5G Is Here! Quick Answers To Your Most Common Questions 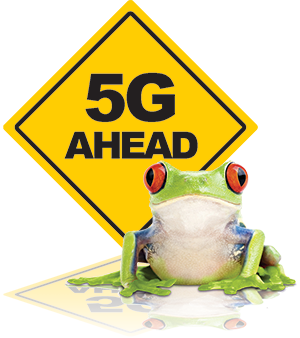 The buzz these days is all about 5G, the latest, greatest cellular technology that’s supposed to change the way we do things. But what is 5G and how will it impact your life?

Here’s a quick summary that answers 20 of your top questions about 5G so you can get up to speed: