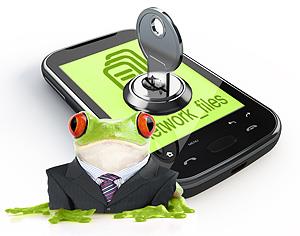 MARCH 2013: People love their smartphones and tablets so much — including all the touch conveniences, apps and Angry Birds that come with them — they want to use them all the time, including on the job.

Four out of five employees use their personal devices for work, which make them happy and more productive. But how does it impact your business and network security?

Whether your company already has a Bring Your Own Device (BYOD) policy or is still trying to figure out if it needs one, here are some stats about the growing tidal wave of mobile devices flooding into IT ecosystems that will have you leaping to attention:

If you haven’t yet asked your team some key questions about your own BYOD plans, hop to it! You can get the best of both worlds — increased productivity and data that’s as secure as you can make it.